In Portugal we participated in a contest related to the International Year of Forests producing videos about Leiria's Pine Forest - Biodiversity and Environmental Value.
The Biodiversity video won the first prize, as you can see here! 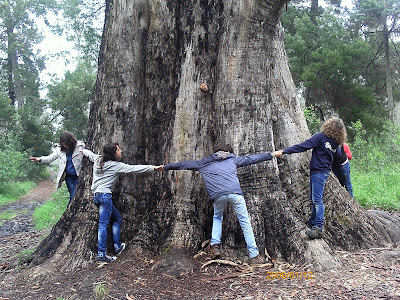 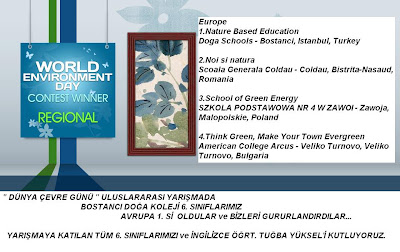 Our project "IYF" and my own project "NATURE BASED EDUCATION" together have become
1. winner of WORLD ENVIRONMENT DAY in Europe!
Congratulations to all!!! :) 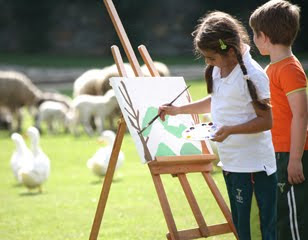 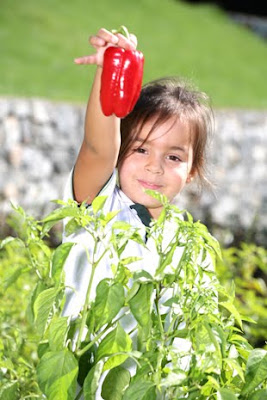 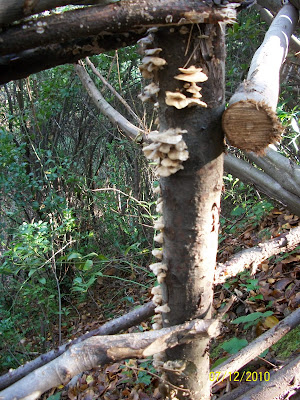 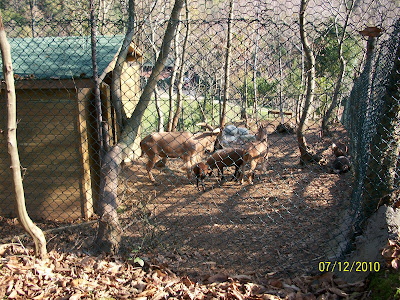 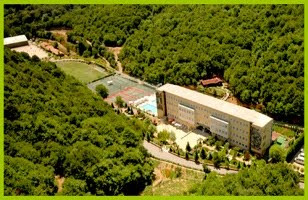 Recently, some camels, ostriches were brought to provide students and people seeing unique species in Beykoz Doga College Forest. Many new tree species were planted. Some huts and animal houses were built. The stream in the middle of the forest was cleaned by the students and the teachers.
The next project of BEYKOZ DOGA COLLEGE FOREST will be held about enlarging the forest and planting more trees and feeding the animals.

P.S. I'd like to present my thanks to all the partners for their participation in this project, IYF.
Posted by Tuğba Yüksel / Bostancı Doga College at 13:06 0 comments

It is not known exactly, when this Portuguese forest was created. Several Portuguese kings are mentioned in its origin – Sancho I, Sancho II, Afonso III and Dinis. 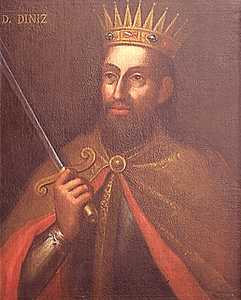 On a less known version, Queen Isabel, to whom her husband D. Dinis had given this lands, is presented as the main responsible for its soaring, as soon as she knew of a special pine specie that could easily grow on sandy soil.

However, it is to King Dinis, the Farmer (1261-1325) that is given the responsibility of this area’s sowing, development and arrangement. Therefore, this enormous area of forest is still known as the King’s Pine Forest.

Someone named it as the “Greatest Portuguese Monument” due to its important role in local and national development, across the years.

Since the beginning this pine forest had the important function to hold sand and salt that invaded fertile lands on interior, allowing, this way, farming. In the first early centuries of nationality the forest offered wood for ship building that would be used for development of fishing, for maritime trade and later on maritime expansion. During the Philippine period (1580-1640) the forest’s limits were defined. 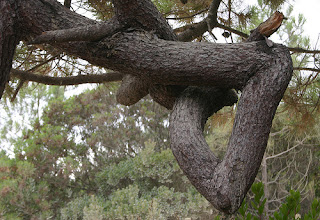 In the eighteen century new regulations were created in order to increase the development, effective good use and defense of Leiria’s wood. As consequence raw materials were supplied to the famous glass factory of Marinha Grande (near city), founded by William Stephens. 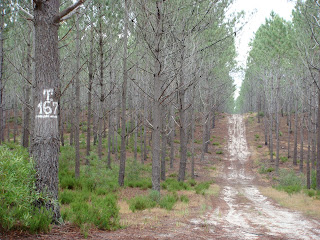 In 1867 a study of Bernardino Barros Gomes divided the forest into rectangles in order to achieve a better management of it. 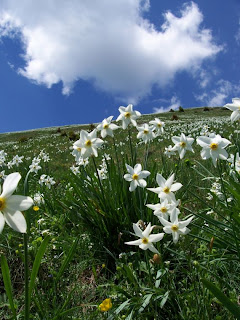 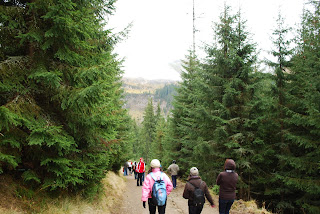 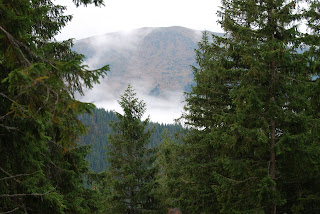 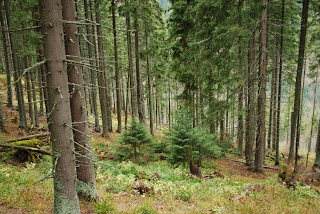 In the , human intervention, propelled by the wish to expand the grazing and exploitation area for limiting forests, is reflected at present in the upper limit intensely lowered in comparison with the natural limit, especially in the most accessible areas. The variation in altitude of the superior limit of forests is appreciated at a medium range of 200-300 m, having elevated values on the southern slope where, on several peaks, the superior limit of forests is artificially lowered up to 1,100-1,200 m in altitude.

The forest species that can be found most often at the upper limit of the forest is the Picea Abies. There are situations when the superior limit of the forest is made up of other species as well: the Fagus sylvatica (in the south and south-west), the Sorbus aucuparia, the Betula pendula, and the Pinus cembra (in the east). In most cases, however, the height of limiting trees in exceeds 8-10 m, which gives away the fact that, generally speaking, the present forest is not one to indicate a natural limit.

The forests’ upper limit is, mostly, artificially lowered due to the anthropic pressure in the transition area between the forest belt and the sub-alpine belt. Here, deforestation activities aiming at the expansion of grazing fields and obtaining wood, conducted mainly throughout the past century, have had a main effect in the destruction of savins and spruce open woods, and in the deforestation of large areas covered in forests. Since spruce forests make up the upper-most belt in Rodnei Mountains, and softwood timber is the main matter destined for the internal and external market, or used in the reinforcing of mining galleries, it is easy to understandthe downwards expansion of terrains occupied by sub-alpine and alpine grazing fields following deforestation.

The natural limit is usually found where the terrain is not easily accessible, especially on the northern slope of , on the slopes of , Curmătura Pietrosului, , .

The Sığla (Sweet Gum Trees) ForestsWhen we search aboutthe history of  Sığla there are some important news that we would like to share with you…The most interestinf info is that 'Sığla oil is  Cleopatra’s love potion  and Hipocrat’s medicine..'
Sığla tree  comes up rarely in Muğla and Its enviroment.and Also you can meet Sığla forests in Rodos and China too.
The oil and resin of Sığla are indispensable raw material fort he Cosmetics.The Sığla oil has been used in parfume cosmetic for many many years.İn addition to cosmetic,It is also used as a medicine in all over the world.It is very good antiseptic and an effective solution for the parasites.After the improvement  in perfume and cosmetic in 19th century,Sığla oil had a more important place in the raw materials of cosmetic.Today in Turkey all of the Sığla forests are under the protection of Goverment.The enviromental groups know how It is important to save trees and they organize different campains for growing more trees and protect the forests.As students try to grow Sığla trees and the people plant Sığla If they would like to plant a tree.Altough Dalaman is very famous with its natural fine and gumtrees,Sığla has an important place for the people.When We look trough the Dalaman,It is possible to see thick natural forests BUT It is very different to see the Sığla trees with its beautiful leaves.It is pğossible for you to feel teh smelling of the tress wh,ile walking in the forests.

Why is the Sığla oil used in parfume? 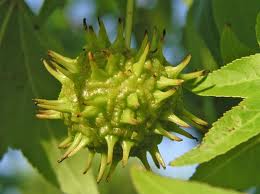 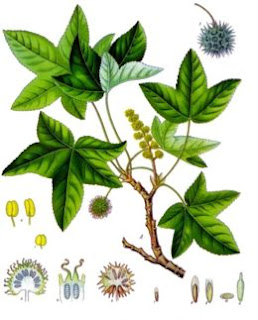 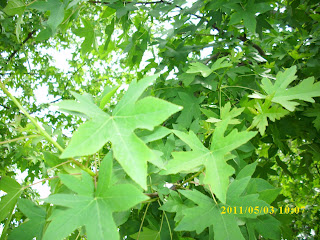 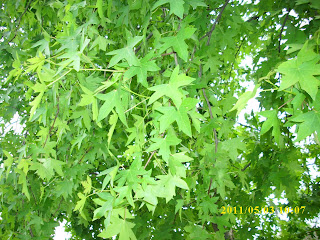 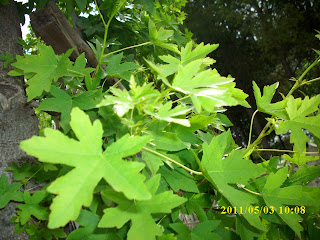 Sığla oil has a different smell and at first It is used for its natural aromatic smell.the second reason maybe It is the most important one is the oil is used in pefumes to fix the smell of the perfumes and avoid the disapper of the perfume in short time.It is like a fixer.In this way It is possible to have a perfume which smells for days and weeks.
Posted by Necla-Turkey at 12:28 0 comments